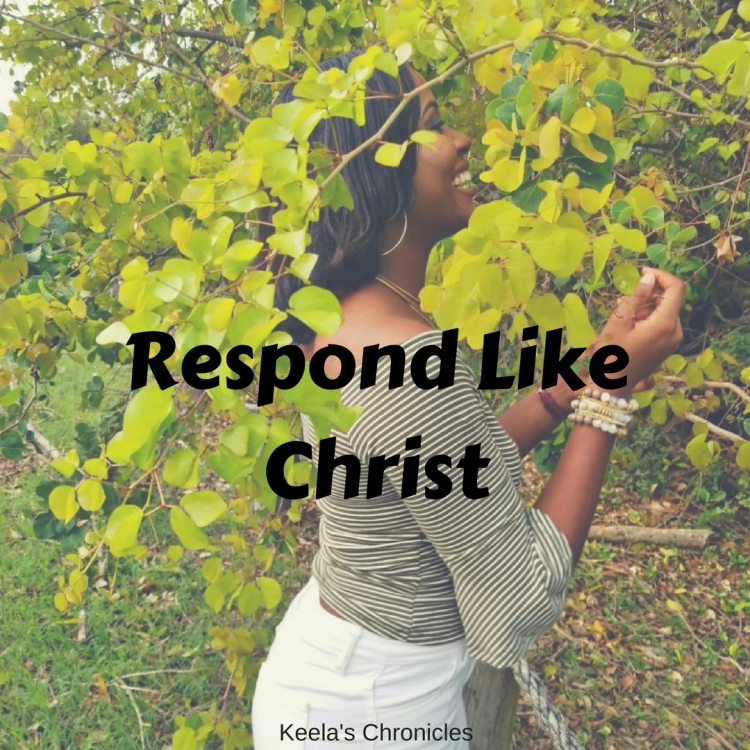 One of the hardest things to experience is having your heart for a certain thing be misunderstood. It’s having a lesson that you’ve learnt and wanted to share be misconstrued as your attempt to shame someone for some flaw/fault/mistake or action they’ve done. It’s having to second guess everything you say for fear of someone misinterpreting your intentions. It’s having to think about divulging the entire scope of a situation to prove that your motives were pure.

It’s saddening the way humans strive, sometimes with their entire being, to prove your guilt even though your innocence was aimed at a transparent relief of an emotional struggle/battle, thinking that maybe you can be the outlet of escape for somebody else who is going through a tough time, or something of similar magnitude which you have already faced. It’s discouraging that sometimes your desire to help free someone else of a demon/dark thought can be twisted to seem like your own cry for attention.

But I’ve realized something that has just busted down the door of this passive aggressive mode of attacking pure intentions and healthy emotional relief.

People often project their own faults on others as a way of escaping the depravity of their self-nature.

Many times when you get called out for something negative and you know within yourself that was not your intention in the slightest, it is because what you said has struck a nerve of familiarity in this person. It’s like the saying “the guilty conscience speaks”. Ironically, someone like this is exactly the person that you wrote it or said it for but their interpretation of your motives was wrong.

Sometimes guilt/shame causes us to see and experience things that are not there and to turn positive things into negative things because our focus is fixed through the lens of our own negative emotions, i.e the guilt/shame.

Sometimes you will get accused of doing something, only because this person knows that they have either been doing the same thing that they accuse you of or they are guilty of something and their conscience is working which convinces them that you know of their wrongdoing and now you’re calling them out on it, which isn’t the case a lot of the time.

Learn to discern these kinds of reactions in others. Many times they are not even reacting to you but to their disappointment in some action they have done. As Christians we have to learn not to tak everything personally, even if others are; and what I mean by that is that we need to learn to change the lens we look things. Instead of responding defensively, ask yourself “why is this person reacting this way?” I know, much easier said than done but it’s not impossible.

In order to be effective in Christianity – to be Christ like – we have to continuously condition ourselves to reply like Christ and remember the many times He has forgiven us for doing much worst to Him.

Keela's Chronicles was started by Jann Jacobs, a wife, entrepreneur and aspiring author. Jann created this blog to share her personal experiences, about faith and the road to turning her passion and life purpose into a profit. She believes whole-heartedly in the principles of the scripture Proverbs 18:16, "A man's gift makes room for him, and brings him before great men". Thus, she uses her gifts not only to inspire others but also to make a living, and she believes that everyone has the potential to do the same. View more posts